Home » Articles » Teddy Perkins has one of the most popular games on Android with Bullet Clash, which has over 5,000 downloads in under a month 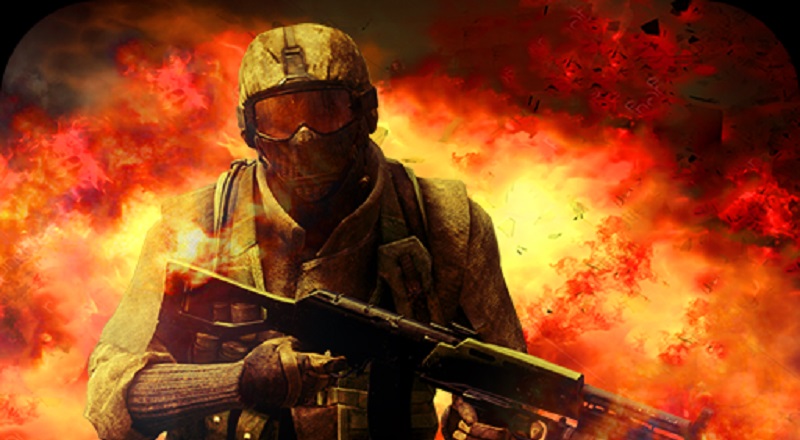 Teddy Perkins has a promising Android game in Bullet Clash

During the early 2000s, the gaming consoles began rolling out their newer versions. In addition, they began tying video games into the internet. As a result, video gaming became interactive. Also, people of all ages began getting into it, as there were many niche games out there.

The 2010s ushered in the smartphone era, which enhanced everything a cell phone does. Way more than calling and texting, cell phones come with internet and WiFi, along with apps. Among other things, this has allowed for gaming. Teddy Perkins is on the verge of video game innovation with Bullet Clash. With Bullet Clash, Perkins has the first video game of its kind that is actually designed for smartphone use, currently available with Android phones. Thus far, the smartphones are used for everything except gaming, but Bullet Clash could change this. In only a few weeks, Bullet Clash has already amassed 5,000 downloads.

Teddy Perkins has a promising Android game in Bullet Clash

More in Articles
DJ Kryptonita is making a name for himself on the Utah club scene, working with major Reggaeton artists
Michael Andre Braxton is rising from Philly to the top of the rap game and to expand into business from there