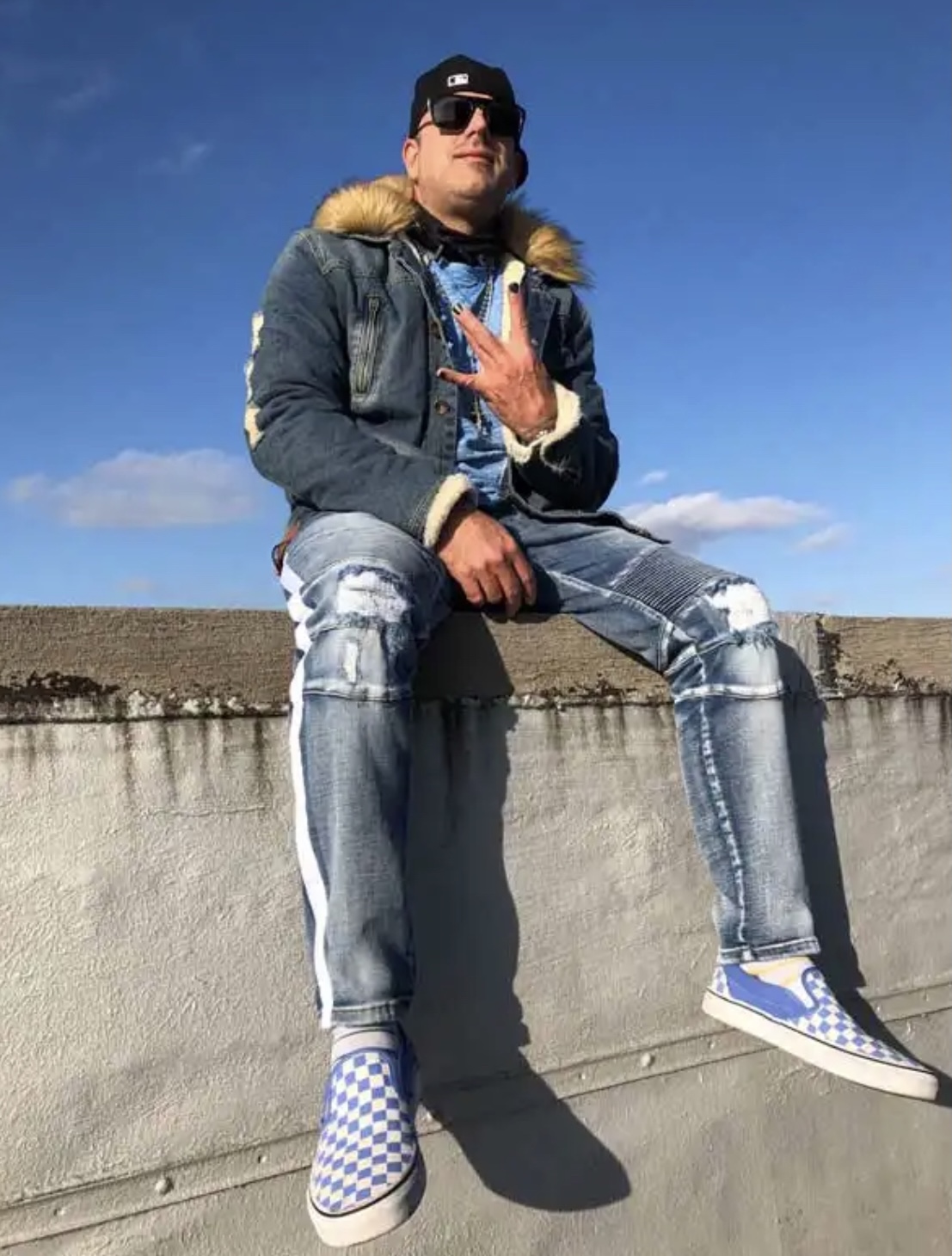 James L. Massacci, Jr. is one of the 21st century’s most captivating visual artists. Born and raised in Warren, Ohio, the “Bad Boy of Art” began honing in on his talent in 2007 when he was creating art for his own home. Massacci, the Founder of Massacci Art, is influenced more by hidden stories in society than other artists, resulting in ethereal pieces. The subject matter of his creations are unique and often ornamented with unsettling attributes or thought-provoking phrases.  Massacci’s art draws you into surreal moments, juxtaposing pop culture with subliminal messages to create provocative narratives. On both canvas and walls, his artwork can be found in private collections and galleries around the country. Although he has maintained residences in Las Vegas and Florida, he opened his studio and a gallery in Warren, Ohio. It is here that he’s most inspired and can help revive the economy in his hometown. His artwork has been hailed by critics and celebrity collectors as “Banksy-Esque” and reminiscent of the legendary Andy Warhol.

Massacci recently had his most successful exhibit in Los Angeles in September of 2019. He has received praise from fans and gallery owners around the globe. He finds himself most humbled when someone approaches him to share how his artwork has made their life more meaningful and inspired them to start pursuing their passions. Massacci is currently working on his magazine cover series. It includes a 5’ x 4’ canvas covered in vintage TIME magazine covers. Across the center, he spray-painted ‘Never Enough” to reflect that there is truly never enough time. He states of the piece, “It’s inspired by how quickly we grow up, get caught up in the daily grind, and find ourselves aged. Only then do we realize, when we are truly wise, that there was never enough time.”

The Massacci family has been longtime supporters of the St. Jude Foundation. James continues the tradition, in addition to donating to many other causes, events, and individuals. Massacci believes that helping others doesn’t fall on any particular day of the year, but rather all year long. Giving to those less fortunate than himself has always made him happy. He continues to contribute by setting aside several pieces each year for various organizations that are important to him. In addition, to gallery openings and expanding his collections, he has an exhibit backed by a major brand, and it’s scheduled for 2020. Massacci’s brands and his clothing line are slated for appearances on a major network television series this year.

Killer Mike states” Satire is art and art doesn’t give a fux what your kids cuda done.Bravo, kiddo!”

More in Articles
Marridon’s Talks Overcoming A Near- Death Experience And Releases New Single “Dirty Sprite”
Shane Official found his calling, in comedy, while in the Marines, and is now a TikTok king