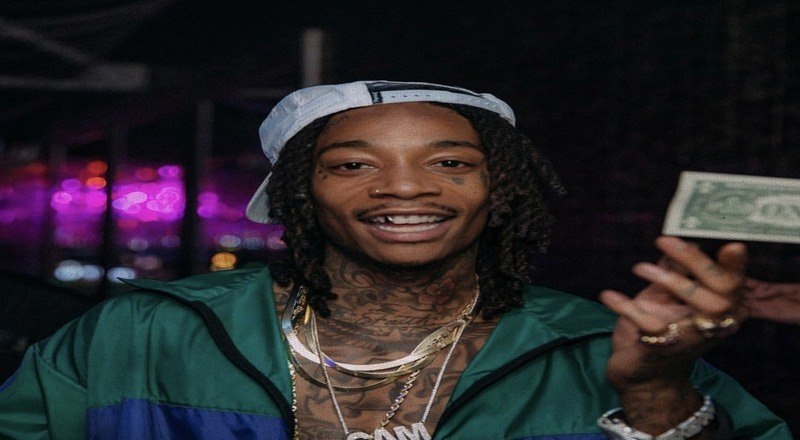 From the stage to the big screen!

Rapper Wiz Khalifa is embracing on a new talent of voicing animated characters. The “Black and Yellow“ rapper is hitting the television screen once again to join the high ranks of Amy Poehler and Rashida Jones in a new Fox animated series called Duncanville. The show is written by Mike and Julie Scully, the show features Poehler as the voice of two characters, along with Emmy nominee Rashida Jones (Parks and Recreation, Angie Tribeca) and Golden Globe nominee Wiz Khalifa (American Dad!, BoJack Horseman).

According to Deadline, the 13-episode series centers on the life of Duncan, a spectacularly average 15-year-old boy, his family and friends. Poehler will provide the voice of Duncan and his high-strung mom, Annie, who is constantly trying to prevent her son from ruining his life.

Stay tuned on Hip-Hopvibe.com for more new information on the new series “Duncanville”