Home » Articles » Trigg Hardaway is on a mission to prove he is the hardest rapper coming from Raleigh, North Carolina 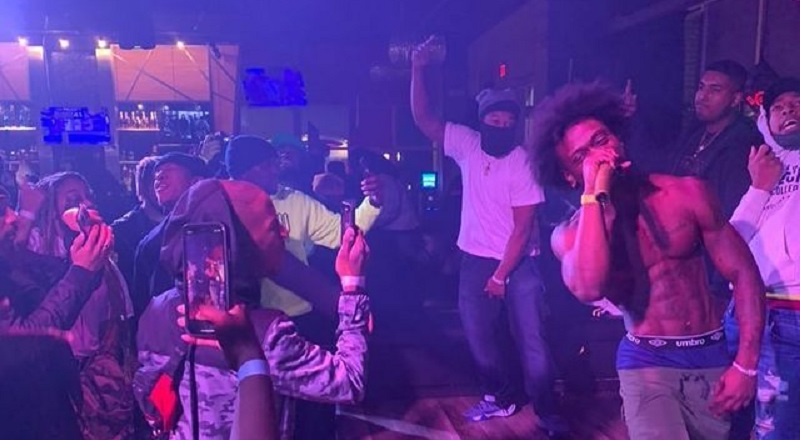 Trigg Hardaway is proving he is the hardest rapper from Raleigh

Trigg Hardaway has been on a mission, over the past year. A lot of focus is on North Carolina, right now. In 2009, Fayetteville surprised the world. Eleven years later, the city did it again. Meanwhile, Charlotte and Raleigh were both put on.

Trigg Hardaway comes from Raleigh, but the difference is that he is born and raised there. There are a lot of rappers coming up in Raleigh. However, Trigg Hardaway is the only Raleigh rapper that is from the jungle. Already, Trigg Hardaway has had levels of success. With his singles, Trigg Hardaway had viral success with the “Jungle Baby Prayer” intro and “Boom.” Aside from that, Trigg Hardaway knocked it out of the park with The Jungle Book, his debut project. That work has made Trigg Hardaway stand out among the rest.

Trigg Hardaway is proving he is the hardest rapper from Raleigh