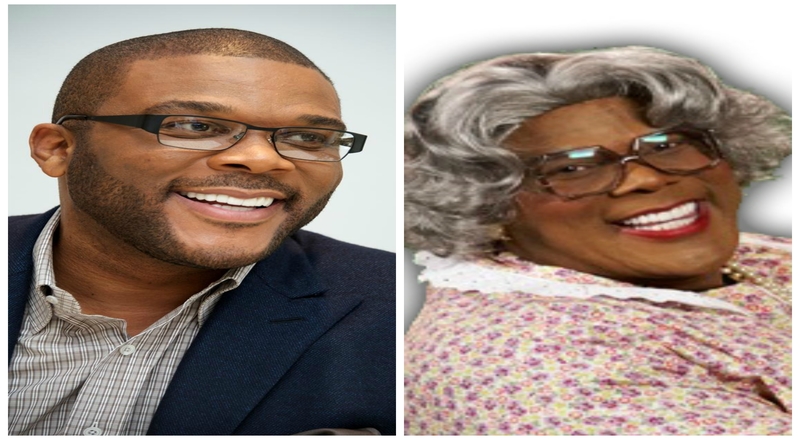 We will soon have to say goodbye to our favorite character MADEA!

Tyler Perry has played the character of Mabel “Madea” Simmons for nearly two decades, but the actor has revealed that he’s officially done playing Madea. In a recent interview with Sirius XM, Tyler Perry admtted that, Tyler Perry’s A Madea Family Funeral has actually been done for two years. However, if it had been released when completed, it would have made four consecutive Madea movies for Perry with no breaks, and that was too much even for him.

In addition to the movie, he’ll be going on the road giving Madea a sort of farewell tour so that all those who enjoy her can say goodbye.

Watch a snippet of the interview here below:

More in Articles
YFN Lucci Will Release “3” EP On November 9 In Preparation For Upcoming “Wish Me Well 3” Mixtape [PHOTO]
Nobody Wins When The Family Feud! #BlackInkCrew Sky And Her Son Genesis Finally Reunite After Years Of Not Speaking #BlackInk [VIDEO]