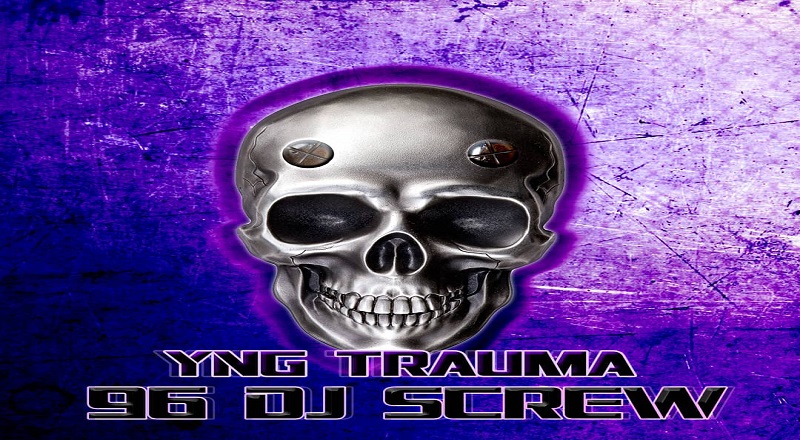 Even though Alabama has produced some major hip hop stars, the state doesn’t get the shine it deserves. But, there are guys like YNG Trauma who are trying to change this. He is one of the hardest-working emcees in the game.

YNG Trauma is heavily influenced by the legends, who originally put the South on the map. After such turbulent times, Trauma is hoping to emerge as the next star. There is potential of it happening.

Recently, YNG Trauma returned to offer something to the masses. His single, “96 DJ Screw,” is his current offering, and it’s making the rounds. The single also boasts a feature from BeatsbyCon.

More in Articles
Shane Justin and his boyfriend, GSUWOO, have a massive falling out, over his birthday present, in Dubai; Twitter is going in on Shane, for arguing over a birthday gift
Just Rich Gates ft. Jizzle Kruger – “Cross Out” [VIDEO]