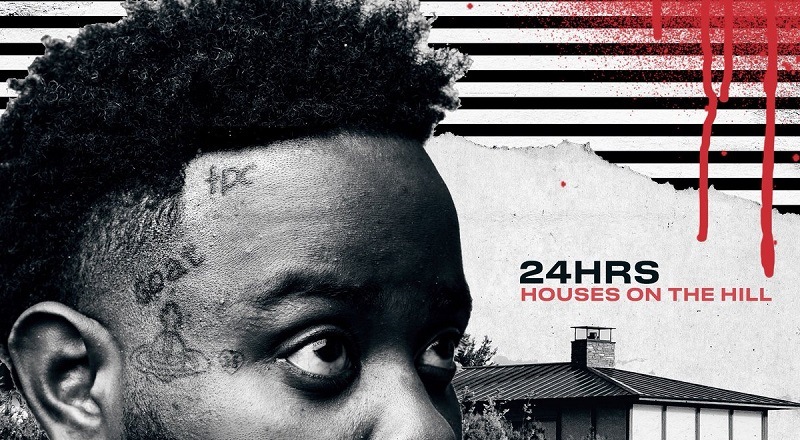 24hrs has been around for years, albeit with different names, but he’s a veteran. Despite the buzz he has had, over the years, he’s yet to release an official debut album. With his new single, “Met Gala,” featuring PnB Rock, he has the lead single off Houses on the Hill, his long-discussed debut.