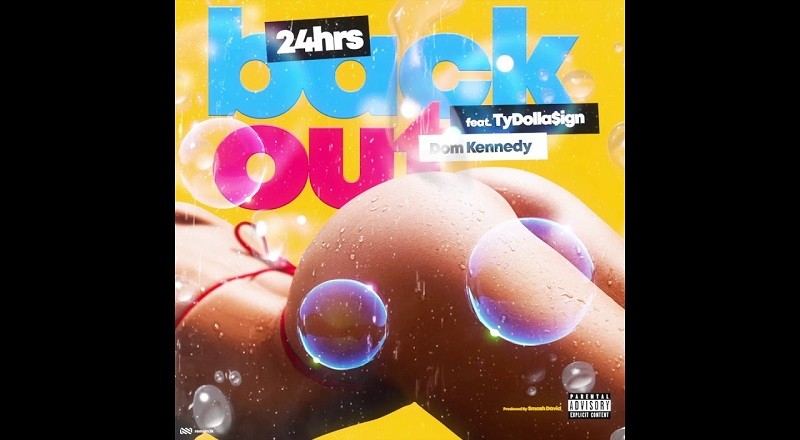 24hrs has consistently been doing his thing, over the past five years. He went through a few name changes, but he’s still here, working with some of the biggest names. A few weeks ago, dude returned with his single, “Back Out,” featuring Ty Dolla $ign and Dom Kennedy, in a song some are comparing to Tyga’s “Taste,” which dominated last summer.

Listen to “Back Out” by 24HRS ft. Ty Dolla $ign and Dom Kennedy below:

More in Audio
Asian Da Brat – “Tweakin”
Hazel-E gets into beef with Yung Miami, after she accuses City Girls of stealing “Act Up” from her “Actin Up” single,