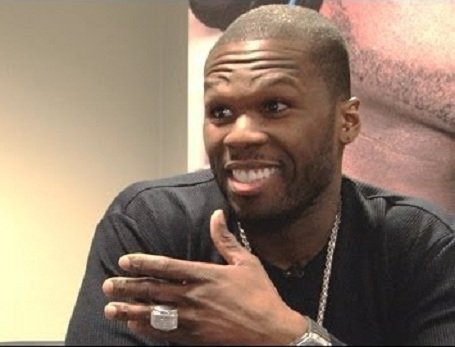 As usual, 50 Cent is embroiled in much controversy. After taking shots at former group-mates, Young Buck and Game, 50 Cent refocused on his primary beefs. 50 Cent and Floyd Mayweather, Jr. have fallen out of love. Comparably, 50 Cent now seems antagonistic toward Lloyd Banks and Tony Yayo.

Business is booming for 50 Cent, as he is working on his Street King Immortal album and making deals. Among the projects in the works for 50 Cent include a Formula 50 book. Recently, 50 Cent called into Chicago’s WGCI and he discussed some of the things going on in his life.

50 Cent discussed the Formula 50 book, his issues with Floyd Mayweather, Jr. over TMT Promotions, and Chief Keef. Label-mates over at Interscope Records, 50 Cent agreed to appear on Chief Keef’s new single, which also features Wiz Khalifa. During the video shoot for the single, Chief Keef was a no-show. Outraged, 50 Cent has called Chief Keef out several times online and spoke on this during his latest interview.