Home » Audio » 6ix9ine faces life in prison, as he was hit with 17-count indictment #Tekashi69 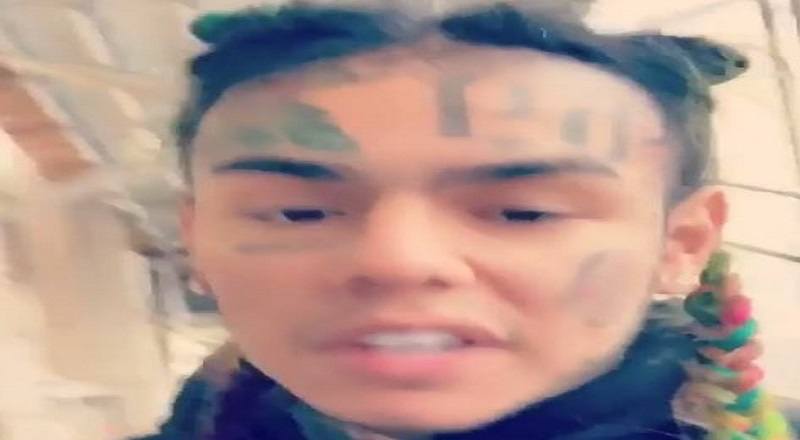 Early this morning, 6ix9ine got arrested for racketeering. These charges ended up taking over social media, as 6ix9ine is always getting into one thing or another. It was only a few days ago, when 6ix9ine confirmed he fired his entire team.

6ix9ine emerged, last fall, and became a big name, via his social media antics. With all of the trolling, 6ix9ine was scoring some viral hits, which ended up charting on Billboard. But, he went top ten, when he dropped his single, “FEFE,” featuring Nicki Minaj.

Riding the high of his career, 6ix9ine now finds himself in a great deal of trouble. Not only was he arrested, 6ix9ine is currently in custody, where he learned what he was facing. Being hit with a 17-count indictment, this young man is facing 25 to life in prison.