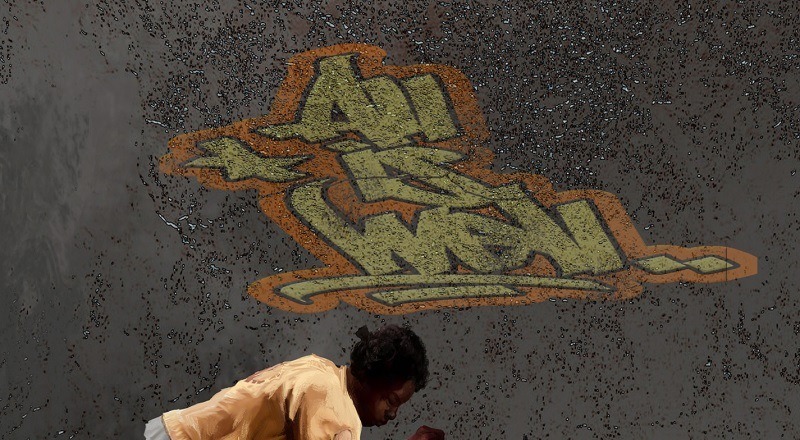 Divine Suns fall under the lyrical and alternative subgenres, providing what many assert has died in hip hop. But, checking out what’s going on underground, and it’s all alive and well. Recently, Divine Suns delivered their new album, All Is Well, an album to definitely check out.

They kept their circle tight, on this album, meaning there were only a few features, on a few tracks. Standout tracks on the album include “Faith It To Make It,” a play on words of the common phrase for aspirant success, and “Measure of a Man.” At a time when the phrase “album” is meaning several things in hip hop, Divine Suns took it back to the essence with this one.

Stream All Is Well by Divine Suns below:

Continue Reading
You may also like...
Related Topics:all is well (divine suns), chox mak, divine suns, faith it to make it, measure of a man

More in Audio
Mixtape Download: Hot Boy Turk – “Louisianimalz 2”
STEVIE CA$HOUT – “I BEEN *i did*”