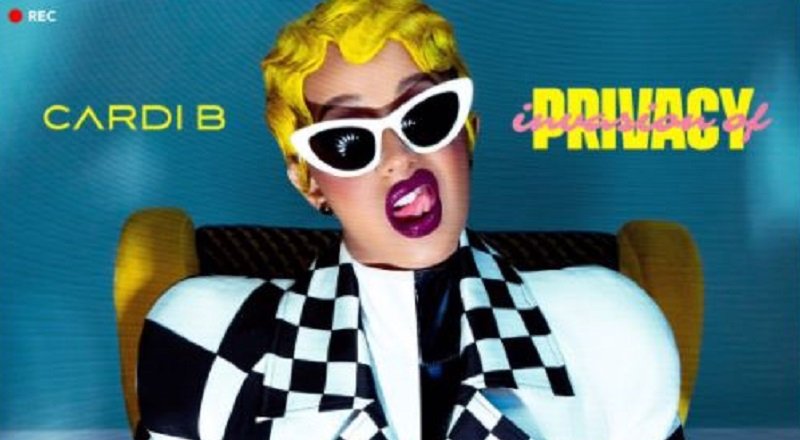 Cardi B has finally delivered the moment the world has patiently waited for. She has officially made the jump from rising reality star to music’s biggest name, as Invasion of Privacy, her debut album is here. Last summer, she dropped her single, “Bodak Yellow,” before making a scene-stealing appearance on G-Eazy’s “No Limit,” which was followed by her joining her man, Offset, on Migos’ “Motorsport,” alongside Nicki Minaj, then returning with her “Bartier Cardi” single, featuring 21 Savage, then coming “Finesse” with Bruno Mars, and now her additional singles, “Be Careful” and “Drip,” as her album boasts appearances from Migos, Chance The Rapper, Kehlani, 21 Savage, and more.

Listen to Invasion of Privacy by Cardi B below: