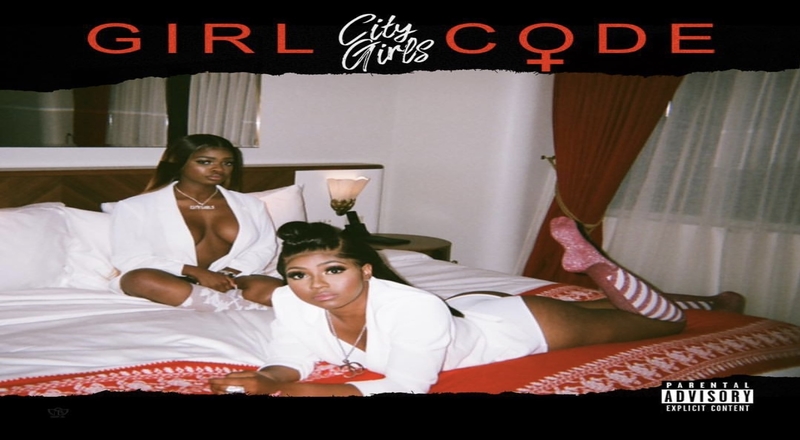 City Girls have just released their debut album “Girl Code.” The project is highlighted by the single “Twerk” as fans have been creating twerk videos for a chance to win $25,000. The Miami duo is also continuing to build momentum after the release of their debut mixtape “PERIOD” this summer and appearing on Drake’s hit record “In My Feelings.”

Girl Code contains 13 tracks with apperances by Jacquees, fellow Quality Control Music artist Lil Baby, and a verse from Cardi B on Twerk.