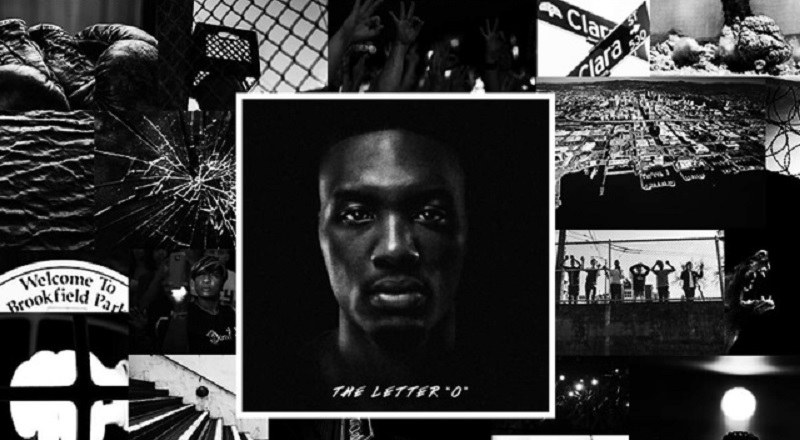 Dame D.O.L.L.A. is best-known as Damian Lillard, one of the NBA’s better players. During the playoffs, this past season, he gave Steph Curry a run for his money. Now, Lillard has goals of getting his team to the Western Conference Finals, this season, dropping The Letter O as his new album, first, boasting features from Marsha Ambrosius, Jamie Foxx, Juvenile, Lil Wayne, Adrian Marcel, and Raphael Saadiq, among others, via Apple Music.

Listen to The Letter O by Dame D.O.L.L.A. below: