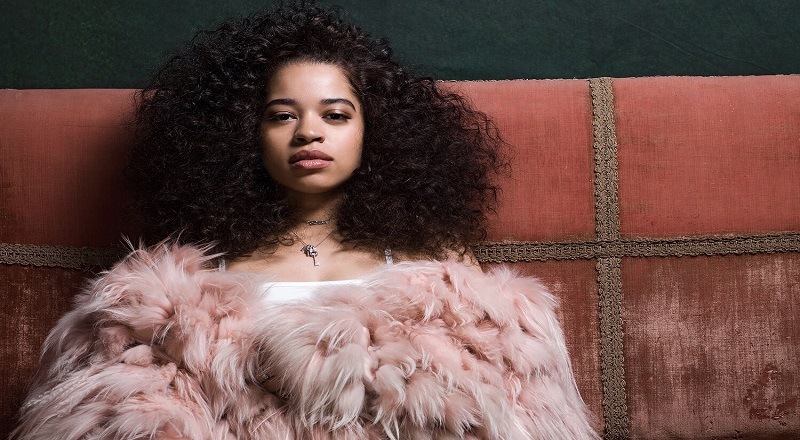 Ella Mai is a lingering figure in the game, who has been around for some time. Releasing her self-titled debut album, she is signed to Mustard’s 10 Summers label, distributed by Interscope Records. Her “Boo’d Up” single, off her mixtape, last year, blew up this summer, and is the intro to this new album, which also boasts the controversial single, “Trip,” alongside features from Chris Brown, John Legend, and H.E.R.