Home » Audio » Album Stream: Eminem – ‘Music To Be Murdered By’ [Side B – Deluxe Edition] 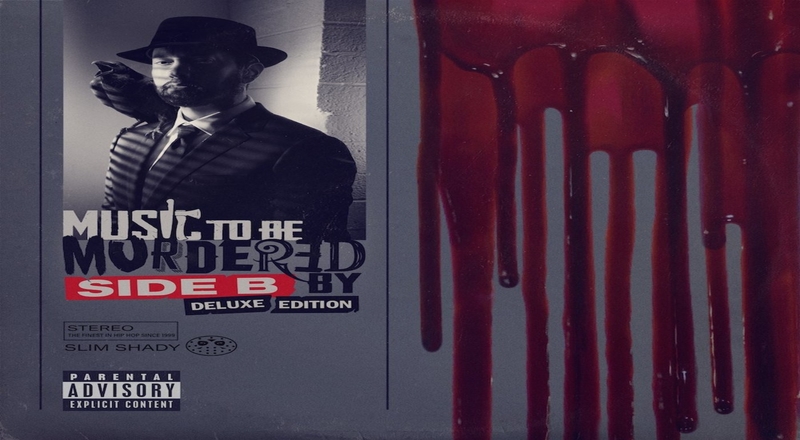 Eminem was rumored all week to release the ‘Side B‘ edition to his ‘Music To Be Murdered By‘ album which was released in January. It is now here as 16 additional tracks are included. Among the features are Dr. Dre, Ty Dolla $ign, Sklay Grey, and DJ Premier.

Stream ‘Music To Be Murdered By’ [Side B- Deluxe Edition] by Eminem via Spotify below.

Continue Reading
You may also like...
Related Topics:eminem, Music To Be Murdered By Side B Deluxe

More in Audio
Mixtape Download: XIX – “19” EP
Eminem disses 6ix9ine, on “Music To Be Murdered By” B-Sides album, calls him “trash,” among other things, on “Zeus” track, also throwing shot at MGK