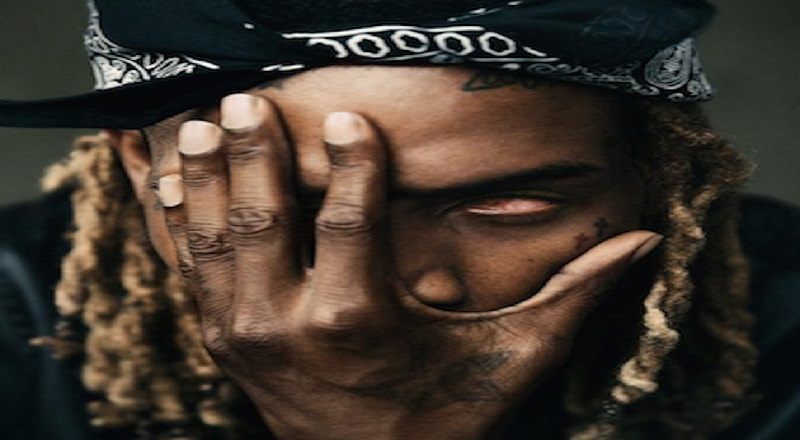 Fetty Wap was the surprise artist of the year, as “Trap Queen” swept the nation and set the stage. Now, he has delivered Fetty Wap: The Album, due officially on September 25 on 300 Entertainment. The stream for the album leaked, boasting appearances from Remy Boy Monty, Lil Herb, and the Remy Boyz.

Listen to Fetty Wap: The Album by Fetty Wap here.