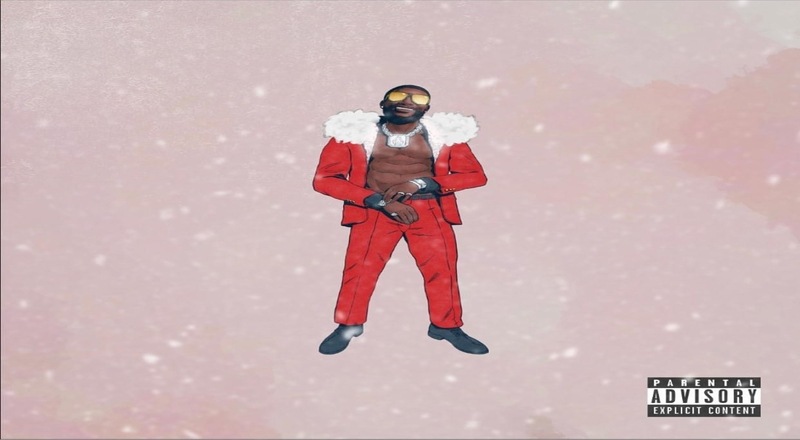 Gucci Mane announced that his “East Atlanta Santa 3” album would drop in December 20 earlier this week and a few days later, put out the official tracklist. On EAS 3, fans receive 16 tracks with appearances by Quavo, Rich The Kid, Jason Derulo, Asian Doll, and Kranium.

Stream “East Atlanta Santa 3” by Gucci Mane via Spotify below.