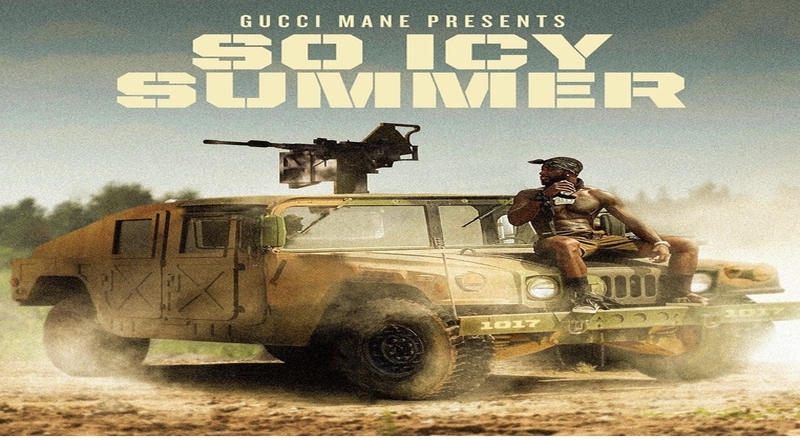 Gucci Mane is back with his first project of 2020 with ‘So Icy Summer.’ This album is led by the singles “Both Sides” feat. Lil Baby and “Still Remember” feat. newly signed 1017 artist, Pooh Shiesty. So Icy Summer contains 24 tracks with Future, Young Thug, 21 Savage, Young Nudy, Gucci’s other artists Olarunt, Foogiano, Big Scarr, and So Icy Girlz.

Gucci will also remain with Atlantic Records despite threatening to go independent over the past month. He called the major label crackers who are “polite racists.” He has since apologized for his behavior.

Stream ‘So Icy Summer’ by Gucci Mane via Spotify below.

Continue Reading
You may also like...
Related Topics:gucci mane, So Icy Summer