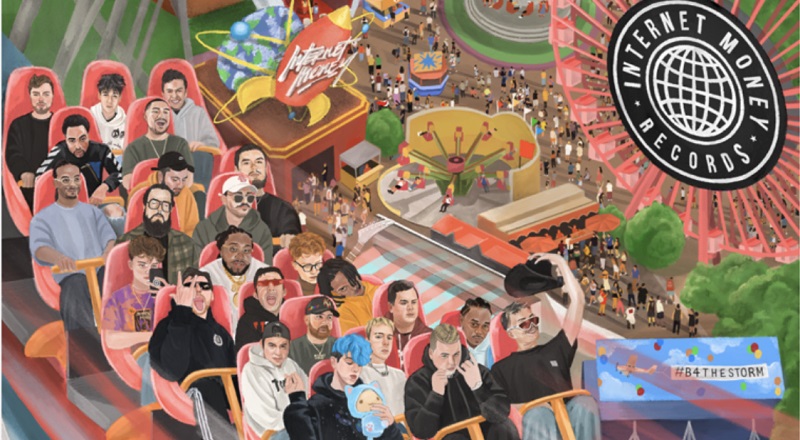 Listen to B4 The Storm by Internet Money below: