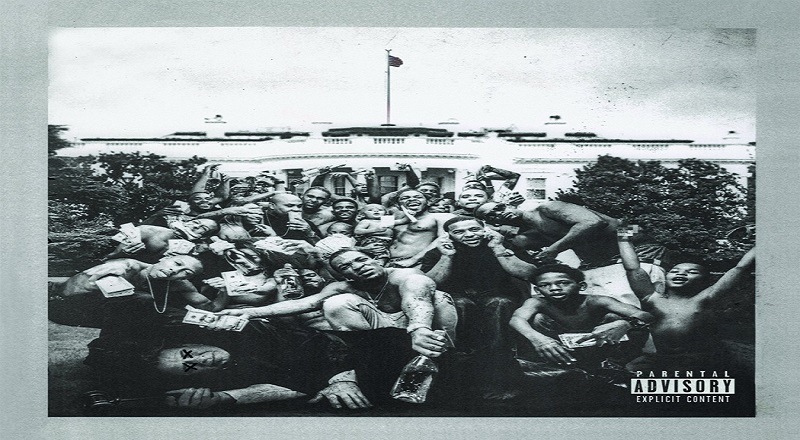 Kendrick Lamar won the game over with the release of good kid, m.A.A.d. city, but then went on a hiatus that lasted well over two years. Since the beginning of 2015, Kendrick Lamar has promoted a new album, which he revealed was titled To Pimp A Butterfly, initially due on March 23. Surprise, the album is out now and it features appearances from George Clinton, Bilal, Snoop Dogg, Ronald Isley, Rapsody, and more.

Listen to To Pimp A Butterfly by Kendrick Lamar here.