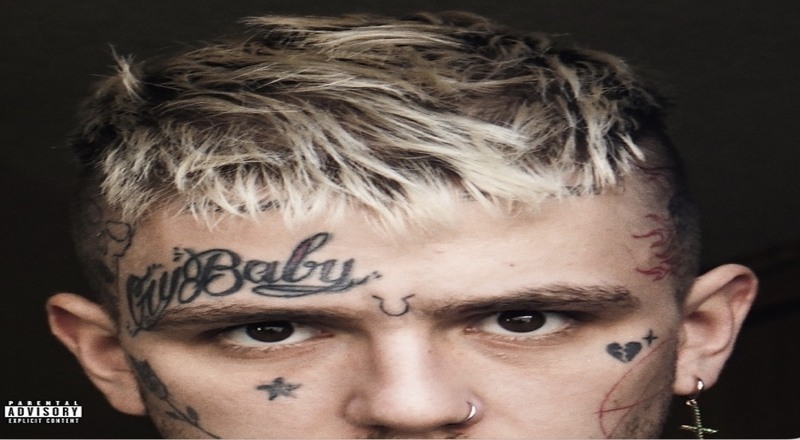 Two years ago today on November 21, Lil Peep’s life ended at the early age of 21. His cause of death was an accidental overdose of fentanyl and Xanax. To this day, his fans still go hard for him and stream his music.

Peep just released a posthumous album titled “Everybody’s Everything.” It contains 19 tracks with features from Rich The Kid, Diplo, Gab3, Lil Tracy, Era, and ILoveMakonnen. It’s led by the singles ‘Moving On,’ ‘Belgium‘ and ‘When I Lie.’ This album title is also a film about Peep which is in select theaters.

Stream “Everybody’s Everything” by Lil Peep below.

Continue Reading
You may also like...
Related Topics:Everybody's Everything, lil peep