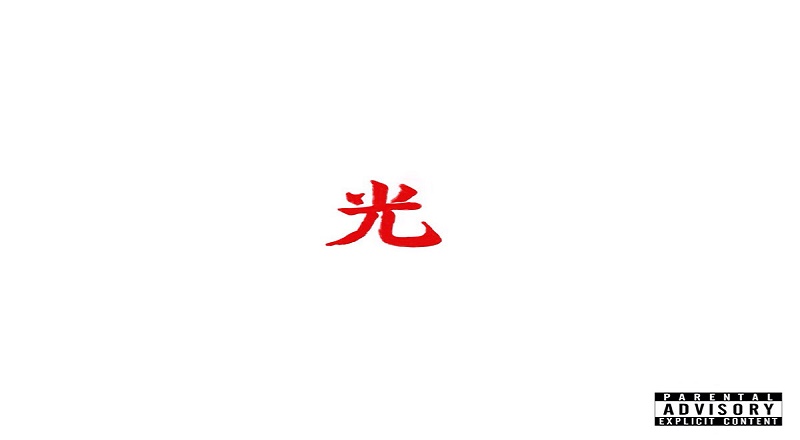 Lupe Fiasco has endured quite a bit in between his album releases, so now he’s done. Often, Lupe Fiasco threatens retirement, but he might be for real now that DROGAS Light is out. The new album features appearances from Ty Dolla $ign, Rick Ross, Big Sean, and more.