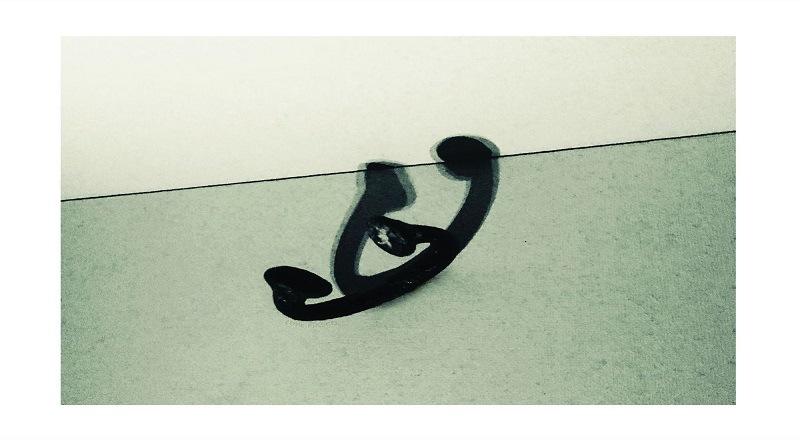 Lupe Fiasco has held Chicago down for years, but hasn’t had the same kind of mainstream appeal, since his 2011 run. Since then, he has dropped an additional two albums, with DROGAS Wave being the third. The new album boasts features from Nikki Jean, Crystal Torres, Damian Marley, and more.

Listen to DROGAS Wave by Lupe Fiasco below: