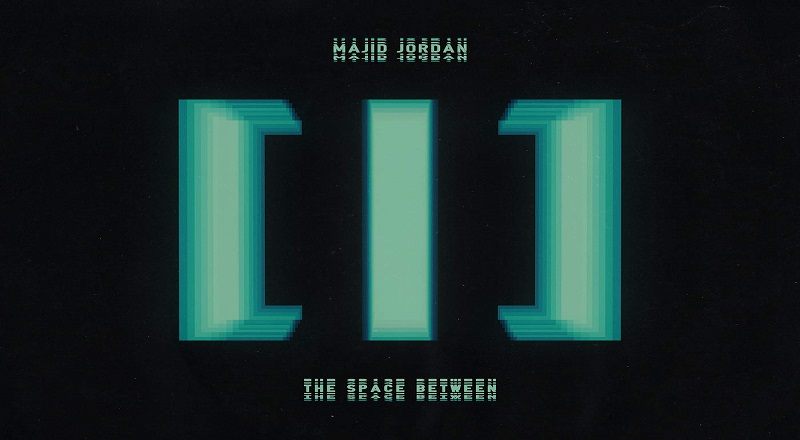 Majid Jordan is the OVO Sound duo that shot to fame, four years ago, when Drake gave them a shot on “Hold On, We’re Going Home.” Since then, they have crafted a sound that has helped Apple Music remain a powerful contender. This weekend, they offered The Space Between as their new album, containing only two features, one from dvsn, and one from PARTYNEXTDOOR.

Stream The Space Between by Majid Jordan below: