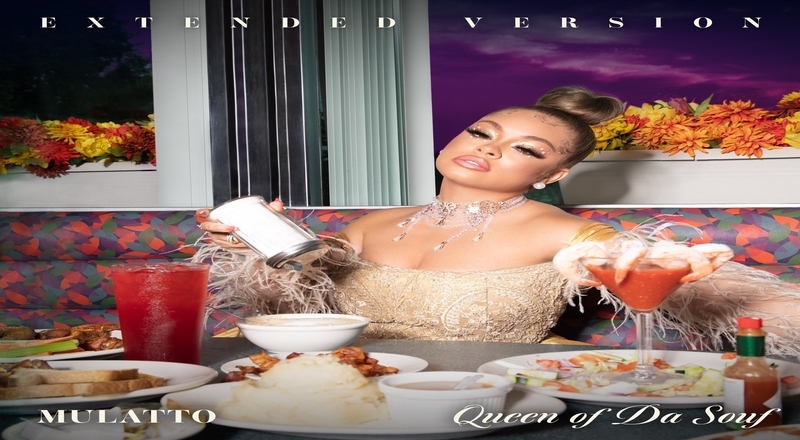 Mulatto has been one of the biggest breakout stars in hip-hop in 2020 and it all started with her “B*itch From Da South” single gaining buzz last year. In 2020, the remix featured Saweetie and Trina and it led to her debut studio album, ‘Queen Of Da Souf.’ That also contained “Muwop” feat. Gucci Mane. Now, the extended version is here as it contains five additional tracks with an appearance by Lil Baby.

Stream ‘Queen Of Da Souf’ [Extended Version] by Mulatto via Spotify below.

Continue Reading
You may also like...
Related Topics:mulatto, Queen Of Da Souf