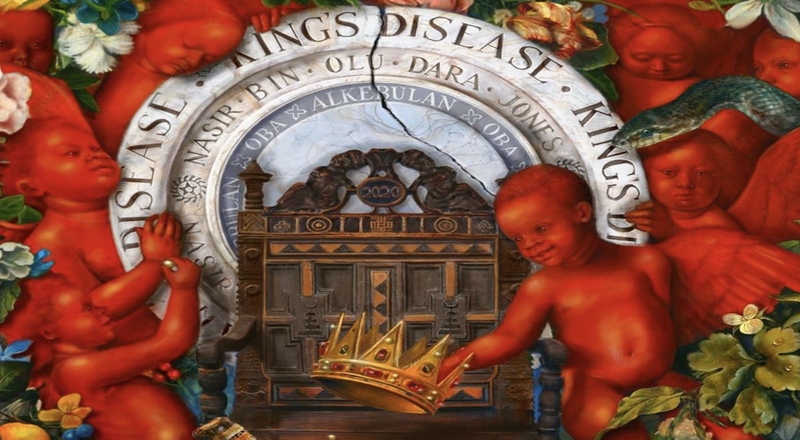 Last week, Nas released his “Ultra Black” record with Hit-Boy which is the first single off of their  ‘King’s Disease‘ album that has now been released. The Ultra Black record was highlighted by Nas’ Doja Cat diss where he said We goin’ ultra black, unapologetically black. The opposite of Doja Cat, Michael Blackson black.”

Stream ‘King’s Disease’ by Nas via Spotify below.

Continue Reading
You may also like...
Related Topics:king's disease, nas