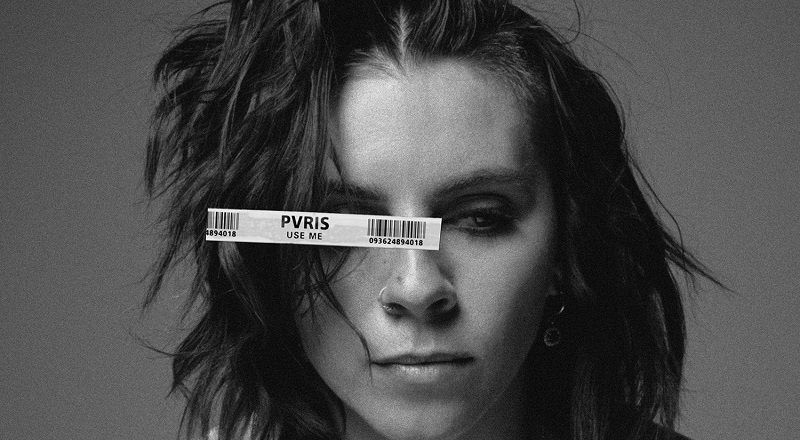 PVRIS (pronounced Paris) has been doing her thing for a little while, now. Recently, she released Use Me, her third studio album, via Reprise/Warner Records. The album boasts the title track, featuring 070 Shake, which is the lone guest appearance, on the album which boasts eleven tracks.

Listen to Use Me by PVRIS below: