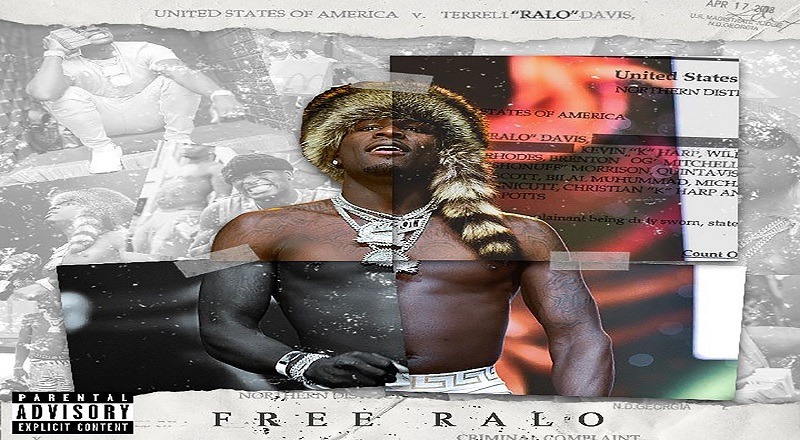 Ralo, before his prison sentence, was on the verge of becoming a huge star in the game. While he seemed like a relatively new star, Ralo was actually a part of Young Scooter’s Black Migo Gang, hanging out with Birdman when it appeared Cash Money was signing them, and forging his own relationship with Birdman. Eventually, he would do a deal with them, and Gucci Mane, but from prison, he has returned to release his Free Ralo album, featuring appearances from Shy Glizzy, Trouble, DeRez DeShon, Young Dolph, and more.

Listen to Free Ralo by Ralo below: