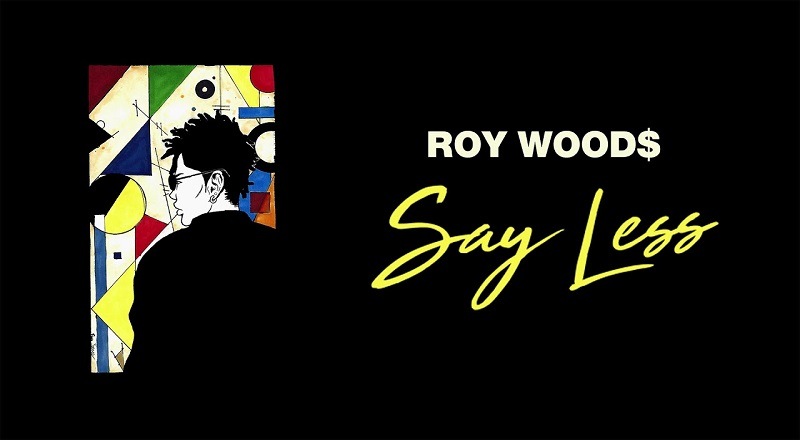 Roy Woods is a member of Drake’s OVO camp and he’s made a name, on his own, this year. Much like the rest of the camp, Roy Woods has had to, with Drake out of the picture, this year. Yesterday, he officially dropped Say Less, his debut album, boasting features from 24hrs, PnB Rock, PARTYNEXTDOOR, and dvsn.