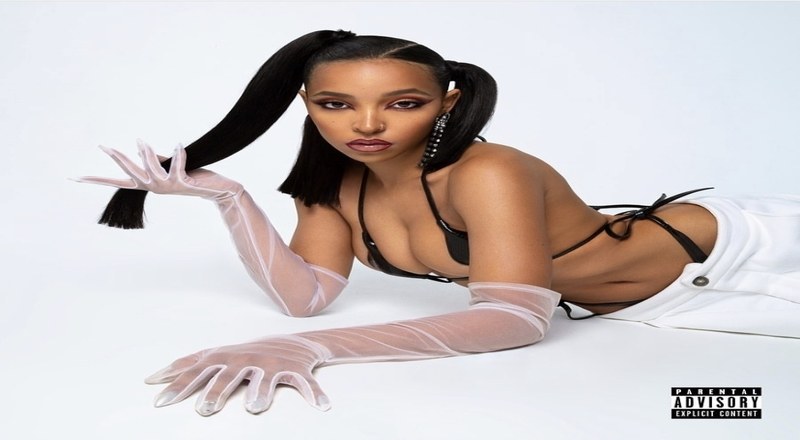 Tinashe has definitely had her moments, where she showed she has what it takes to run the game. The summer of 2014 saw her tap into that potential, and her name continuing to circulate, despite not having follow-up hits, shows she can still do it. Early reviews from Twitter say Tinashe has done it, with her Songs For You album out, featuring appearances from 6LACK and G-Eazy, among others.

Listen to Songs For You by Tinashe below:

Continue Reading
You may also like...
Related Topics:6lack, g-eazy, songs for you, tinashe