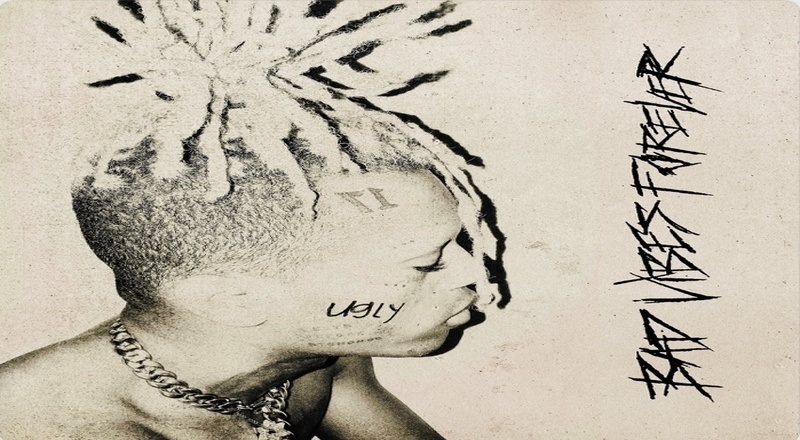 XXXTentacion’s second posthumous album, “Bad Vibes Forever” is officially here. This is also his fourth studio album in total. The late Florida artist has 25 total tracks on this project as it contains a solid lineup of features from Lil Wayne, Rick Ross, Torey Lanez, Joey Badass, and more. This will also be X’s final album

Stream “Bad Vibes Forever” by XXXTentacion below via Spotify.