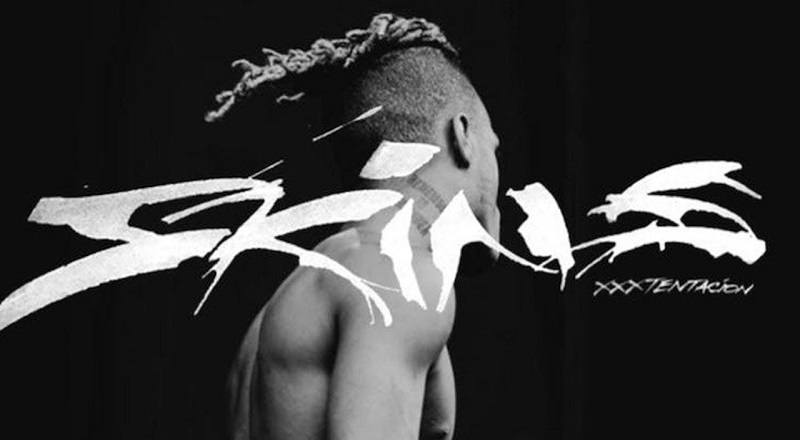 XXXTentacion was on the verge of becoming the biggest new act in the game. Hailed as the future, some people cruelly took his life, for no reason. The Florida rapper had plans of ending 2018 with the release of Skins, his new album, featuring appearances from Kanye West, the lone guest on the album.

Listen to Skins by XXXTentacion below: