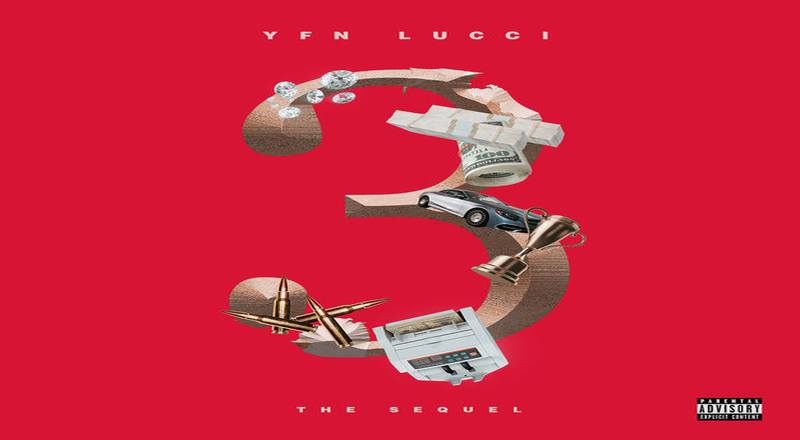 YFN Lucci released his “3” EP last month which featured three singles that will appear on his upcoming third installment of his “Wish Me Well” mixtape series. He’s been on a very consistent run in 2018 as he released his “Freda’s Son” EP in February, debut album “Ray Ray From Summerhill” in March, and collab mixtape with Yung Bleu “Lucci Vandross” in July.

“3: The Sequel” also features three more songs that will appear on Wish Me Well 3. One track has a feature from Rich The Kid. Lucci recently posted a blurred tracklist for WMW3 on Instagram so the project should be on its way soon.

Stream “3: The Sequel” by YFN Lucci below.