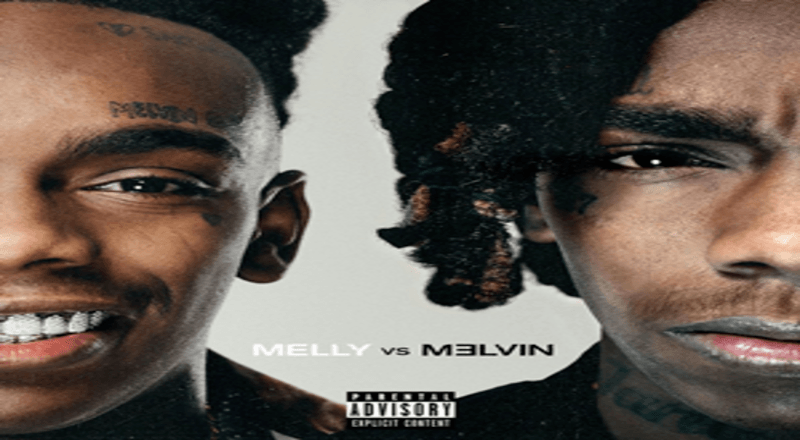 Florida’s YNW Melly looked like he was on his way to super stardom but was arrested in February for double murder involving his two best friends. This went down shortly after being arrested for misdemeanor drug possession in January. He still hasn’t received any type of bond and at this pace, looks like a promising career is in jeopardy.

In the meantime, Melly is now releasing his new album, “Melly Vs Melvin.”  It contains 14 tracks with features from Foreign Teck, 9lokknine, and Tonk Wit Tha Gift.

Stream “Melly Vs Melvin” by YNW Melly via Spotify below.

Continue Reading
You may also like...
Related Topics:Melly Vs Melvin, ynw melly