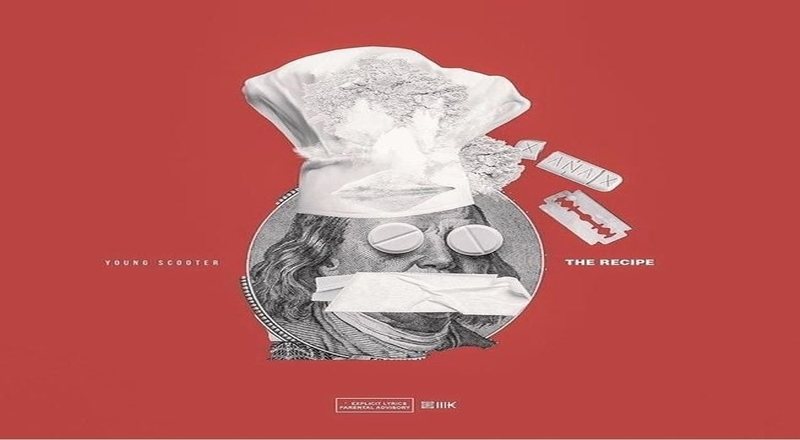 Young Scooter has been a very underrated rapper in Atlanta since he came onto the scene in 2012 with his “Street Lottery” mixtape which featured the hit single “Julio” featuring Future and followed that up with “Colombia” which ended up receiving a remix with features from Rick Ross, Birdman, and Gucci Mane.

The East Atlanta rapper released his “Trippple Cross” mixtape earlier this year which contained the street banger “Jugg King.” It soon received a remix with T.I. and Rick Ross. Now, he’s back at it with his “The Recipe” project.

Stream “The Recipe” by Young Scooter below via Spotify.