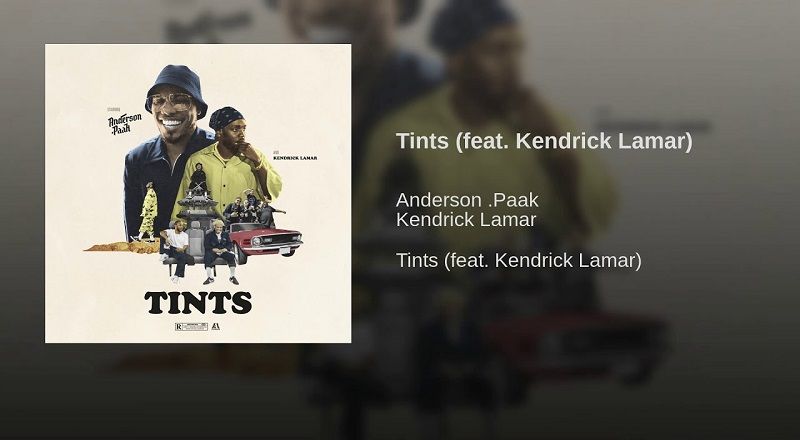 Anderson .Paak began making a lot of noise, back in 2016, and now he has Dr. Dre’s co-sign. Back in 2011, a young rising Compton rapper, named Kendrick Lamar, got that same co-sign. Years later, Anderson .Paak has delivered his single, “Tints,” with Kendrick featured.

Listen to “Tints” by Anderson .Paak ft. Kendrick Lamar below: