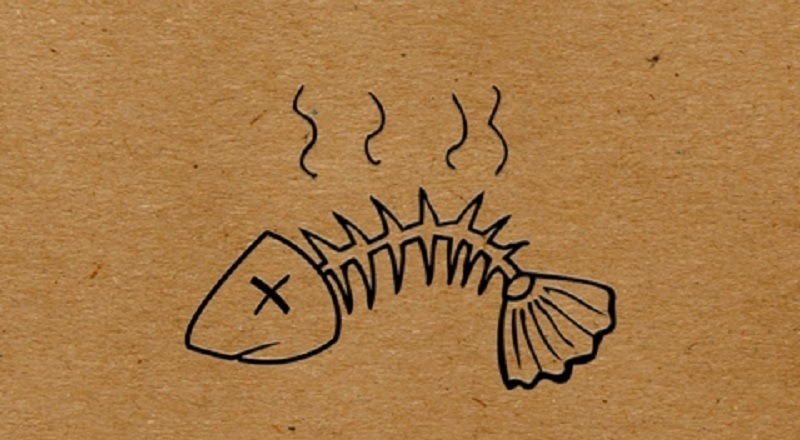 Apollo Brown and Planet Asia have formed quite the duo, over the past few years. Back in 2014, Hip-HopVibe.com spoke with Apollo Brown and Ras Kass, when those two were working on Blasphemy, their album, at the time. The two now are working on Anchovies, their latest album, and “Dalai Lama Slang,” featuring Willie The Kid, is their newest offering.

Listen to “Dalai Lama Slang” by Apollo Brown and Planet Asia ft. Willie The Kid below: