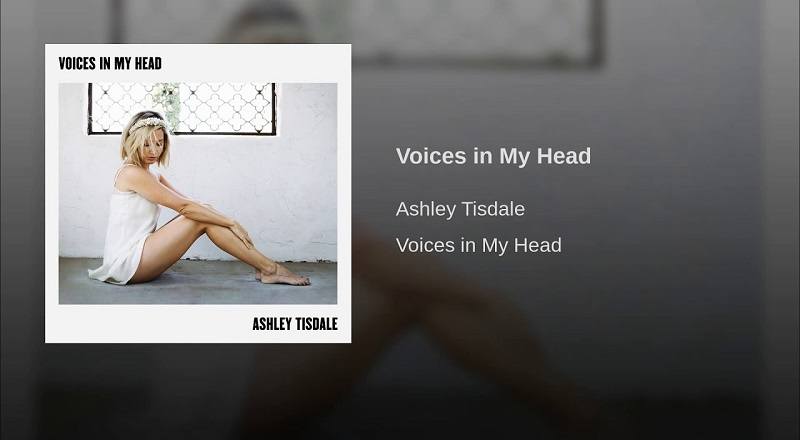 Ashley Tisdale rose to fame, via Disney, nearly fifteen years ago. Making herself into a household name, she followed the formula and began a music career. This career was on effective hiatus, until last night, when she dropped “Voices in My Head,” her first single in nine years.

Listen to “Voices in My Head” by Ashley Tisdale below:

Continue Reading
You may also like...
Related Topics:ashley tisdale, disney, voices in my head