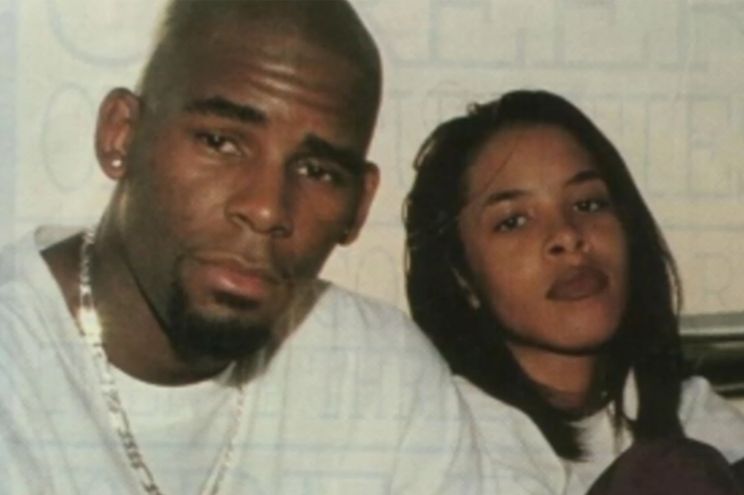 Conversations surrounding R. Kelly’s and Aaliyah’s relationship recently resurfaced causing a great deal of public outrage. During Kelly’s trial for multiple sex crimes against teen girls and boys, it was revealed that the two hit married when she was 15-years-old, and he was 27.

Aaliyah’s uncle Barry Hankerson recently sat down with Dr.Oz where he had some very shocking things to say. According to Hankerson although he introduced his niece to Kelly when she was just 12-years-old he was completely unaware of any sexual assaults taking place. He also openly admitted that his sister Diane Haughton was aware of the abuse the late singer suffered while with R.Kelly.

“I think my sister knew a lot more than what we thought she knew,” the 74-year-old told Dr. Oz.