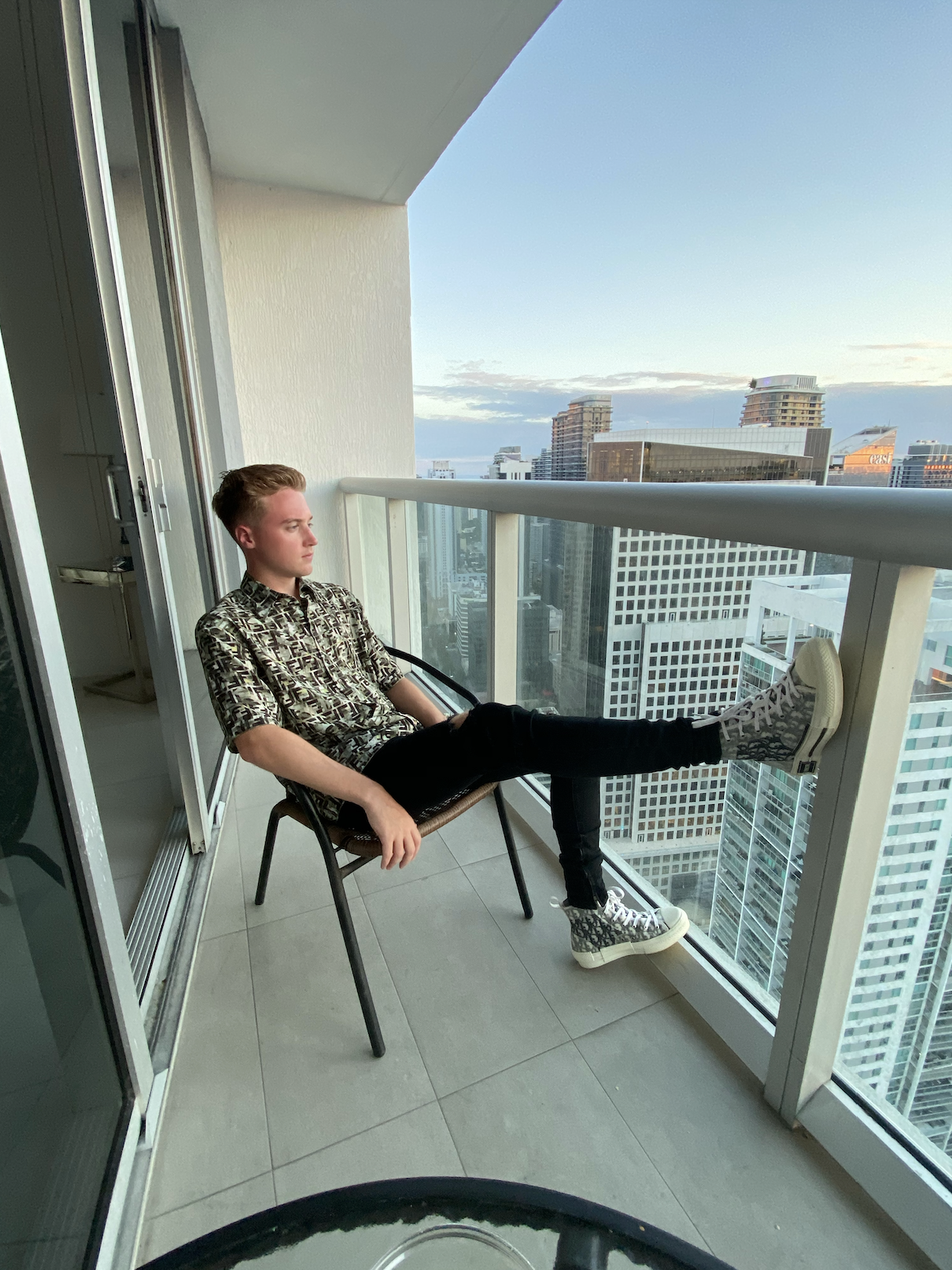 Brauch Owens, a famous music producer, and beatmaker was made popular by his viral trends on Instagram and TikTok. He is a part of the increasing number of artists who have built their careers through various social media outlets. Brauch Owens concentrated on making upbeat music heavy with beats and remixes as this is the type of music most appealing to the online audience.

Brxuch creates and produces music quite differently from other artists as he tends to mix different genres in his works. Most of his louder music put major emphasis on the use of guitar riffs complementary to rhythmic drum beats which gives listeners an unusual atmosphere. Brauch makes beat making more interesting and as well as adding more aesthetic elements through this approach to his production.

Because of the intelligent crafting of his music, Brauch is quickly gaining a large following across his social media accounts. He has over 90,000 followers on Instagram, impressive numbers for relatively new accounts. In addition, Brauch has gained thousands of monthly listeners on Spotify which solidifies his chances of reaching a wider audience across the globe.

Inspired by the success of his first few tracks, Brauch plans to release over ten more singles which are all in the works. Aside from these songs, he and his team at Ascend Music Group are currently working on an exclusive album Brxuch looks to debut this year. Updates regarding these singles and upcoming albums as well as other future projects are posted on his twitter.

2021 was a year of revamping for most artists who were greatly hit by the COVID-19 pandemic, but it was just the start for Brauch. His ascension to fame is a testament to the power of social media and the internet in general, especially during these pandemic periods. While most public performances are prohibited, most people resorted to online viewing and streaming that gave budding artists like Brxuch slowly build a solid career.

The future works of Brauch Owens are being looked forward to by this growing number of supporters, especially from the online community. The person known as Brauch becoming a superstar called Brxuch is slowly unfolding. Surely, the passionate musician will see great success in the industry because of his record label, immense talent, and passion for music.