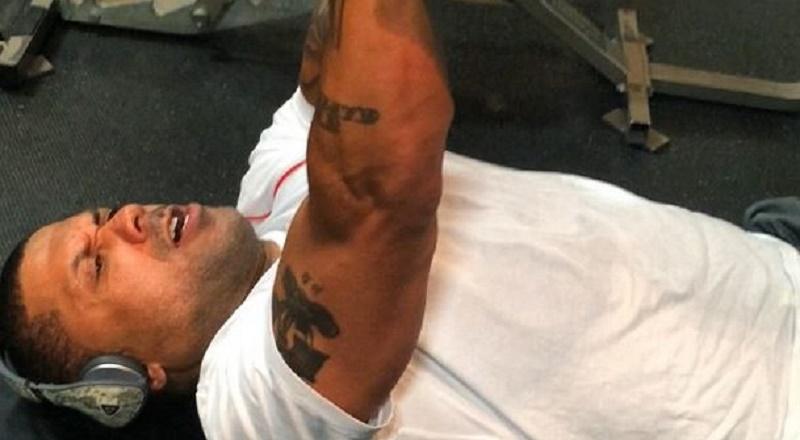 Anyone who follows Benzino on social media knows he is still upset with Stevie J and angry with how things turned out for him on “Love & Hip Hop Atlanta.” Despite being one of the founding members of the show, Benzino was fired following last season. Adding insult to injury, Benzino was rumored to have threatened to kill the entire remaining cast.

Benzino has dealt with disrespect from the likes of Stevie J, Joseline, and K. Michelle since his dismissal from the show. Ironically, Benzino was one of two “Love & Hip Hop” firings, with Yung Berg being fired from “Love & Hip Hop Hollywood.” After seeing Mona Scott-Young talk to VladTV about firing him, Benzino had something to say.

Calling DJ Vlad directly, Benzino spoke on Mona Scott-Young and he said she should be ashamed of herself. Then, he went on to explain why he is so mad at Stevie J and shocked by his betrayal of their friendship. Addressing Yung Berg, Benzino said “Love & Hip Hop” does something to the men who appear on the show.