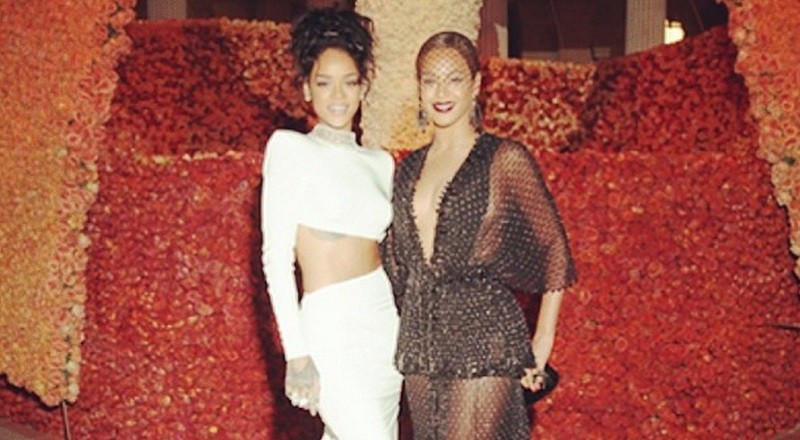 Due to these ladies having Jay-Z in common, the media has been trying to pit Beyonce and Rihanna against each other. When Jay-Z was leading Def Jam, Rihanna was one of his first signings. After she ended her tenure at Def Jam, Rihanna signed with Roc Nation.

Beyonce, meanwhile, has shown Rihanna nothing but love, over the years. In turn, Rihanna often cites Beyonce as one of her biggest inspirations. Actually, Rihanna has called Beyonce her idol, but the two have yet to actually work together.

According to some music that’s circulating online, that is soon to change. The ladies are both heard sharing a track, which sounds like another bop. Those who have heard the track are questioning if it is going to be on Beyonce’s album, Rihanna’s album, or both.

Listen to the snippet here.