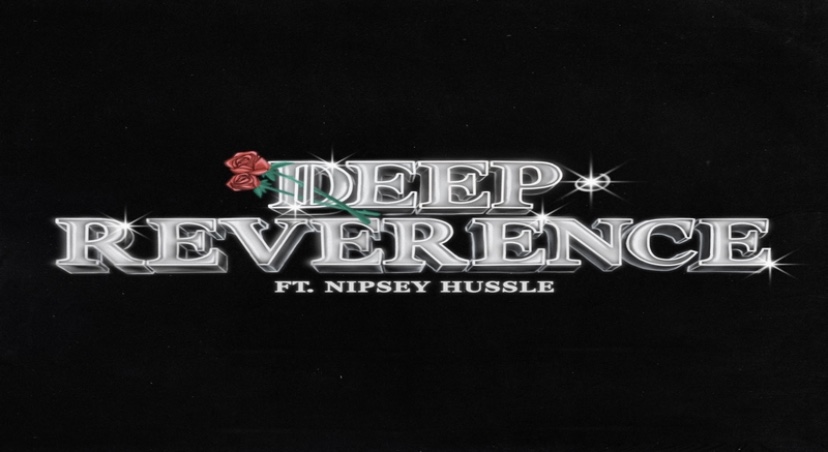 On Monday, Big Sean revealed that his long-awaited ‘Detroit 2‘ album would be released on September 4. Later on in the night, Sean added that the first single would actually be released at midnight. This is “Deep Reverence” featuring the late Nipsey Hussle.