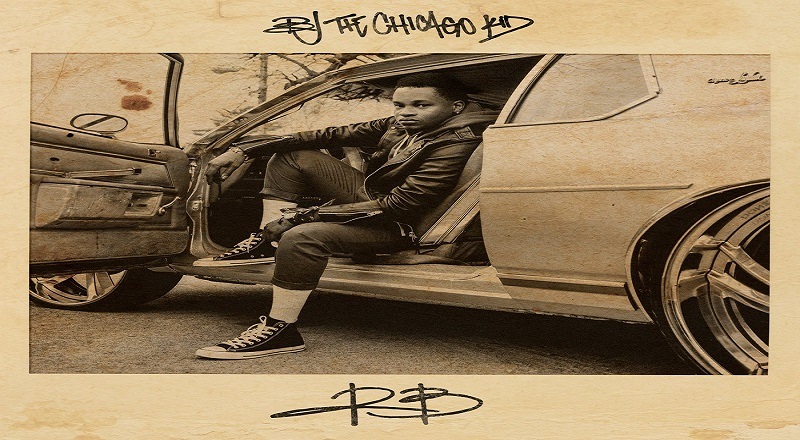 BJ The Chicago Kid is a veteran in the game, first showing up on the HHV radar, in 2011. Since then, he has kept the Sirius XM R&B radio stations on lock, invading rap stations during summer 2014, alongside ScHoolboy Q, with “Studio,” his breakout radio hit. Now, BJ The Chicago Kid has returned with his new single, “Reach,” featuring Afrojack, off his 1123 album, due on July 26.

Listen to “Reach” by BJ The Chicago Kid ft. Afrojack below: