Home » Audio » Blac Chyna stunts for the gram, showing off all that cake on her IG! [PHOTOS] 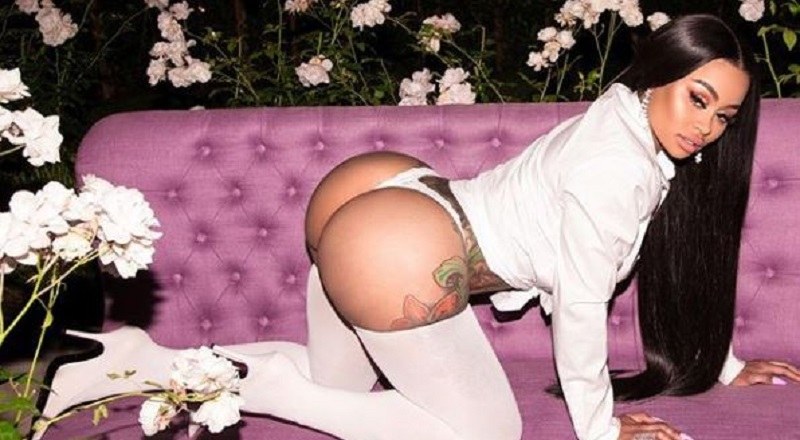 On the low, Blac Chyna has been 2018’s real MVP. Many of the hip hop stories have Chyna, somewhere in the background. As everybody knows, Tyga is her ex, before she moved on with Rob Kardashian, followed by Mechie, YBN Almighty Jay, and a few others.

Blac Chyna proved to not be the average video vixen. Instead, she was actually a savvy businesswoman, using what she had to get ahead. A lot of women would have disappeared from the scene, after the Tyga breakup, but that made Chyna into a star.

Last year, during this span of time, Blac Chyna was turning her hardship with Rob into a major situation. After he leaked her nudes, she flipped it into a “Good Morning America” interview. A year later, she is showing off her stuff, for the masses.