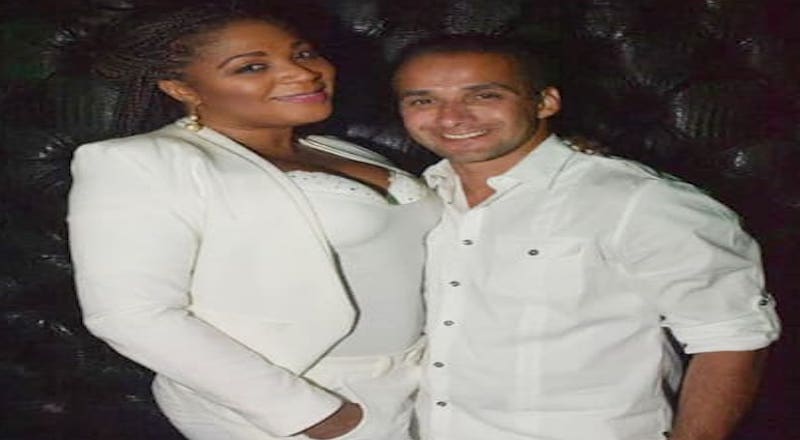 After years long battle, Trina Braxton’s ex-husband Gabe, has succumbed to Cancer. Gabe was 43-years old and passed away days before Christmas in Texas surrounded by family and friends on Thursday, December 20th. Gabe Solis and Trina Braxton wed in 2003 but unfortunately got divorced in 2015. Their failing marriage of infidelity and divorce was displayed on The Braxton Family Values reality tv show. In 2017, following two years after their divorce, the former couple tried counseling and appeared on OWN’s Iyanla Fix My Life to help mend their friendship and move on after their split. During the episode, Gabe spoke on how the Braxton Family Values reality star’s verbal abuse really took a toll on him throughout their marriage.

Watch the episode below.

Although the both shared a rocky road together, the two got to a place where they became very close friends. Gabe’s illness was kept a secret so his passing comes as a surprise to those close to him, nevermind the public.Our hearts and prayers go out to the Solis’ and Braxton family and friends during this difficult time. May Gabe rest in peace!

Trina mourns the loss of her ex-husband. Check out some of her posts below.