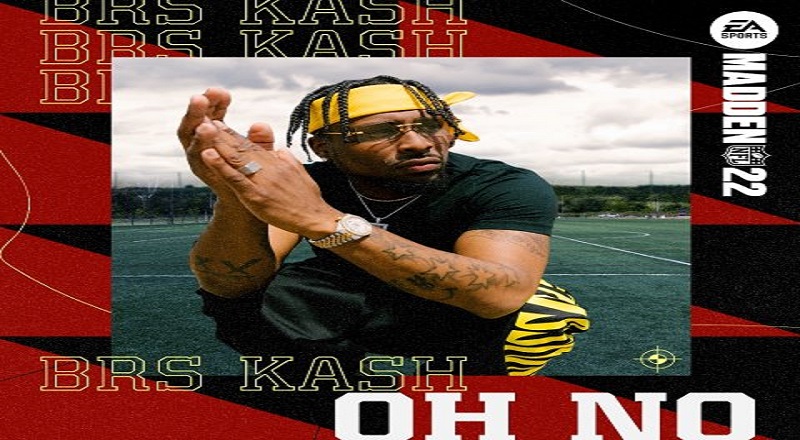 BRS Kash emerged as one of 2021’s first breakout stars. While “Throat Baby” is dying off, BRS Kash became a household name. Now, he delivers his single, “Oh No (Madden 22 Version),” which will be on the Madden 22 soundtrack, released via LVRN/Interscope Records.