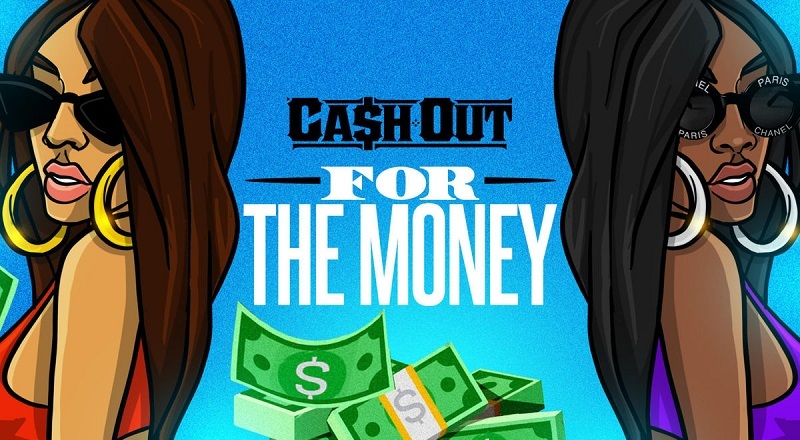 Cash Out first burst onto the scene, back in 2012, and quickly made a name for himself. People tried to write him off, due to “Cashin’ Out,” making him a one hit wonder, but he came back in 2014, with “She Twerkin,'” proving he could make numerous hits. Since 2014, Cash Out has not had a hit, but he returned with “For The Money,” this weekend, as his newest single.

Listen to “For The Money” by Cash Out below:

Continue Reading
You may also like...
Related Topics:ca$h out, cashin' out, for the money (cash out), she twerkin