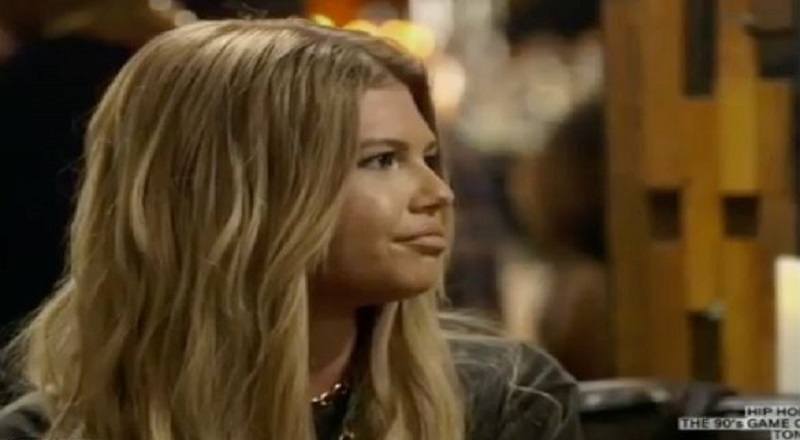 Earlier this year, many may remember Charlamagne Tha God appearing on “Ridiculousness” and getting into it with Chanel West Coast. The conversation was actually about her music, which greatly upset her. Of course, she was signed with Young Money, at one point.

Chanel West Coast is now on “Love & Hip Hop Hollywood,” where she is friends with Hazel-E, Nikki, and Safaree. However, this may not translate into an Alexis Sky friendship. Previews showed Chanel getting cozy with Alexis’ ex, Solo Lucci.

Last night’s episode saw Chanel West Coast approach A1 about collaborating. When she spoke to A1, he reminded her that they met, a few years ago, when he was still rising, and she blew him off, so he returned the favor, following her likening herself to Drake and Kanye. This was due to her and Charlamagne’s squabble, so he got her good, on “The Breakfast Club.”